Michigander wsg Ledges and Stay Outside 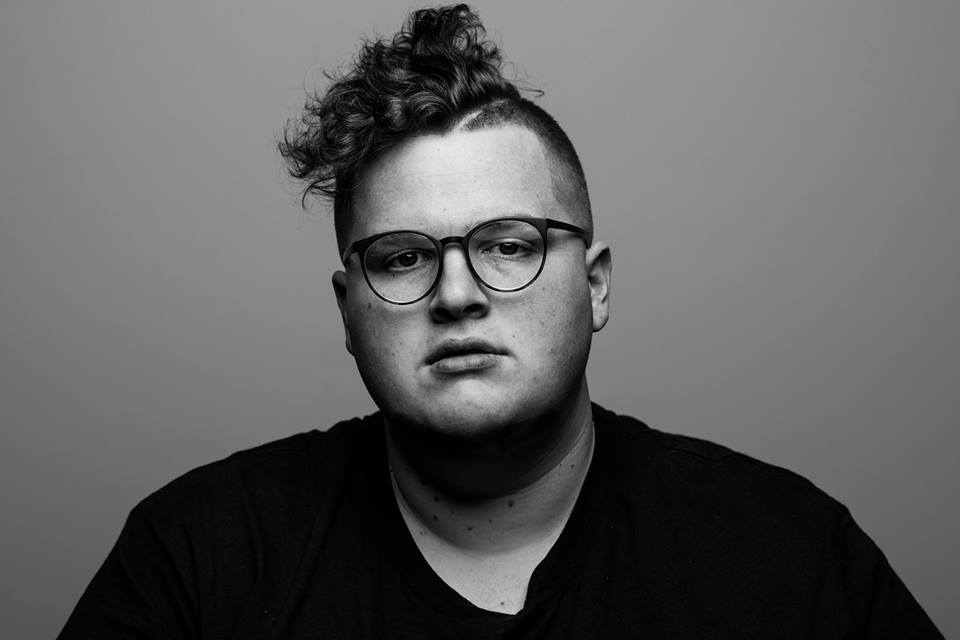 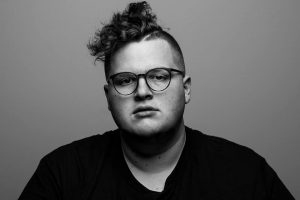 Hailing from somewhere in the great lakes state, Michigander was born out of restless feet and the need to say something. Though live shows and recordings consist of a full band, at its core, Michigander is a solo project formed by frontman, Jason Singer.
Releasing music and touring since 2016, the band has attained recognition on a national scale while becoming a staple of the Midwest music scene, including being featured in Paste, NPR, NME, Huffpost as well as other publications. Michigander has also played festivals alongside bands such as Foster The People, Father John
Misty, alt-J, Local Natives, and Solange.

Opening for Michigander will be Ledges and Stay Outside. Check out their sound here!
https://www.ledgesmusic.com/
http://www.westayoutside.com/