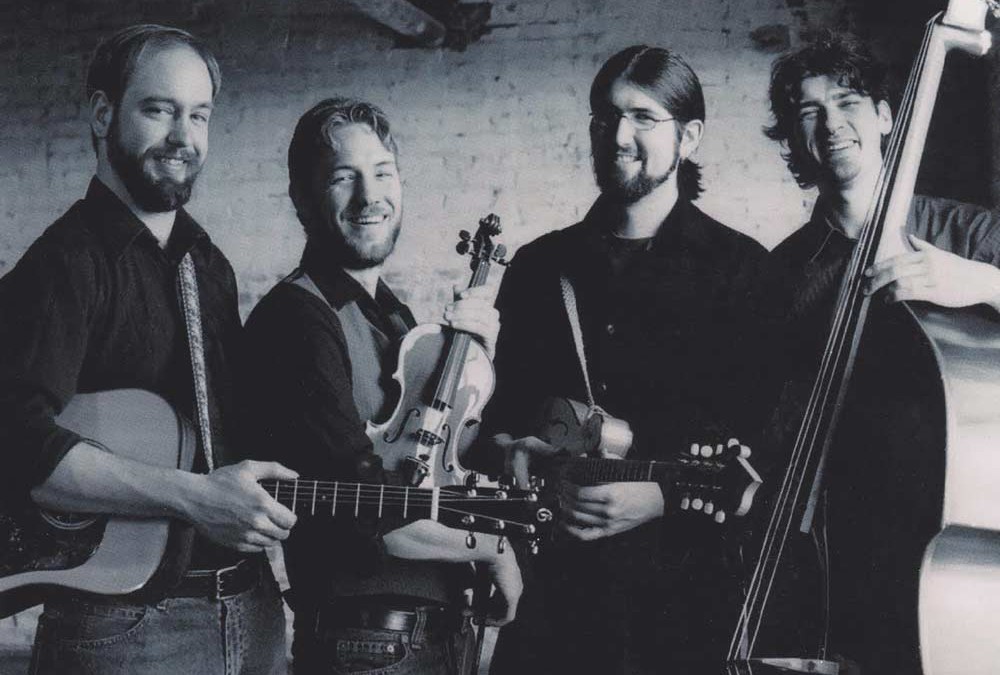 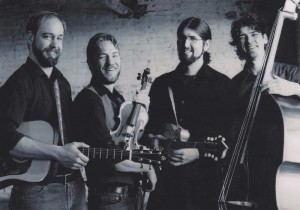 Goldmine Pickers formed in Goshen, Indiana circa 2003. Not long after, the band released their first album self-titled ‘Goldmine Pickers’ in which Lukas Simpson, Jay Lapp, Sean Hoffman and Derek Kratzer holed up in the barn at Red Bridge Retreat (Goshen) to record night and day. This was where the magic started, and though members have changed throughout the years the heart and soul of the band remains the same. This reunion celebrates the genesis of the band where the original cast will fire up the evening and then bring on current and long time member, Adam Carter, to showcase the sonic evolution of the band.

Between heartfelt ballads, epic instrumentals and tasty jams this reunion will be one for one for the books.