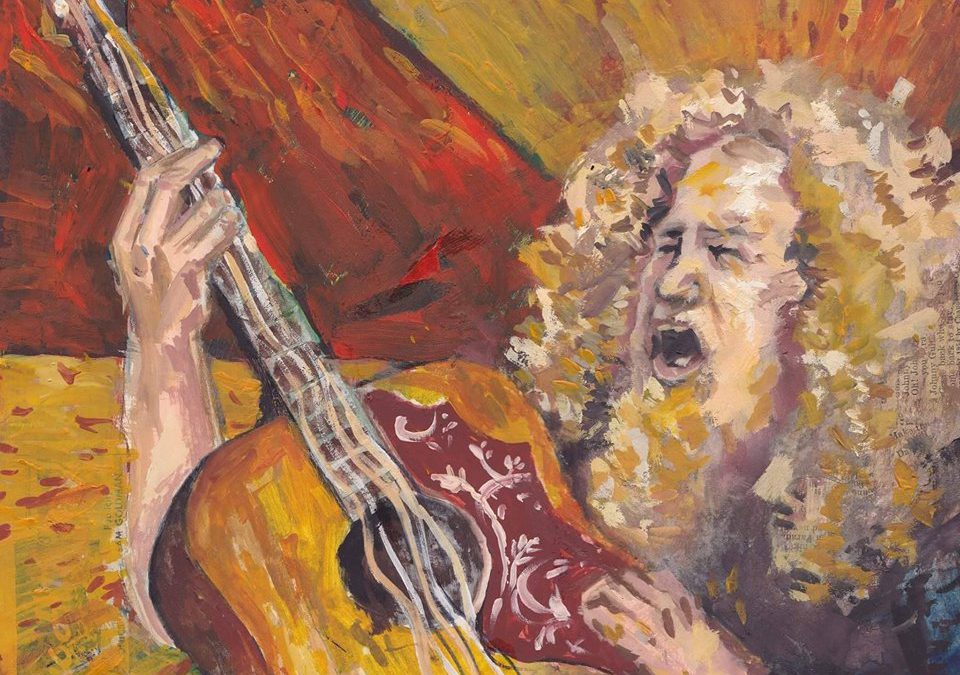 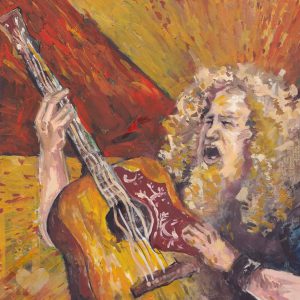 “Robert Rolfe Feddersen is a singer/songwriter from Chicago who currently resides in Crown Point, Indiana. Robert’s songwriting style is very open, honest, reflective, humorous and topical. He has a well-crafted eight album catalog of songs, the last two of which were recorded in Chicago by Steve Albini (Nirvana, Pixies, Cheap Trick). RRF was also named “Best of 2016” on Chicago’s 93XRT’s Local Anesthetic.

Formerly the frontman of well-known mid-90’s Chicago band LOUDMOUTH, Robert earned a gold album from the soundtrack for the film Varsity Blues, penning the hit song “Fly.” His songs have also appeared in numerous movies, movie trailers and TV shows. As a working and touring singer/songwriter, Robert performs in excess of 150 shows per year and his songwriting has been compared to early Springsteen/Steve Earle/Woody Guthrie. Robert’s live shows are entertaining, engaging and audience-inclusive and he has a unique style to his guitar playing — taking a properly strung right-handed guitar and flipping it left handed so the strings are in reversed order. “I break a lot of high E strings playing this way, but it’s the only way I understand and play the guitar.””- RRF bio