Stay Outside and Young Ritual- POSTPONED 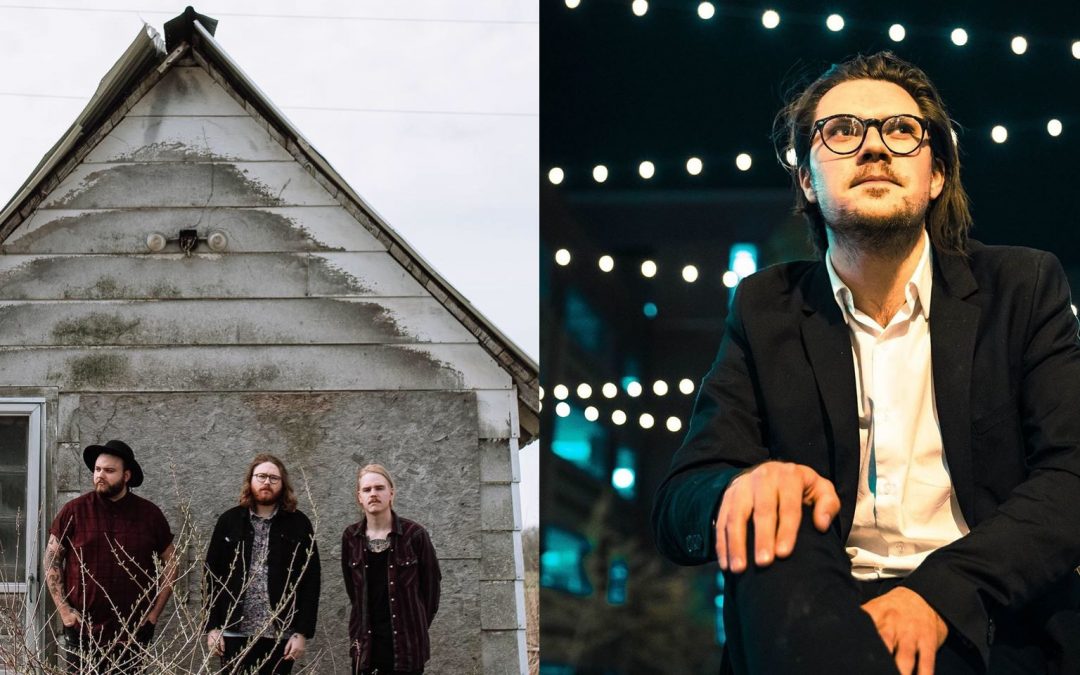 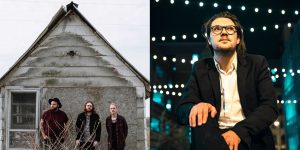 “Indiana’s Stay Outside make explosive, driving indie rock. Formed in 2016, childhood friends Aaron Becker (Guitar/Vocals) and Garrett Johnston (Guitar) forged an upbeat and hopeful indie rock sound influenced by alt-rock greats such as The Killers, Manchester Orchestra, or Kings of Leon. In 2016 Stay Outside released their debut album, Okay For Now. With the addition of Sean West (Bass) and Noah Mitchener (Drums), Stay Outside has been making waves throughout the heartland captivating audiences with compelling live performances and thoroughly honest songwriting.”

“Young Ritual is a Mid-Michigan Indie/Alternative solo project started by Dylan Grantham that writes very specific songs. A lyrical descendant of Randy Newman, Bob Dylan, Conor Oberst, believing that what makes beautiful art is leaving a part of yourself out in the open. Love, loss, and shame—those are universal experiences that we may not always want to talk about, but we can’t avoid. While we won’t avoid them, we can take ownership of those experiences and turn them into a source of power. Take your heartbreak and sprinkle some glitter on it. Within the first 3 years of existence, Young Ritual has shared stages with artists like Chris Farren, Current Joys, and Soccer Mommy, while becoming known in Mid-Michigan as one of its most exciting young songwriters and performers.”