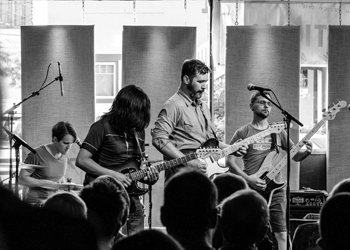 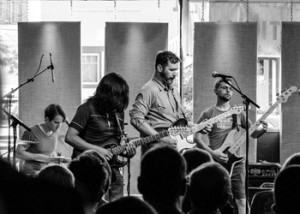 Grab a GBCo. beer and enjoy the show! Wilson’s Reservoir will be performing an exclusive preview of their forthcoming release The Last Will and Testament of Buck Baker on August 20th. Ignition has partnered with Nimble Wit Productions and Goshen College’s 5Core Media to shoot the concert. The film will accompany the record release this September. Concert will also include performances by Ethan Setiawan.